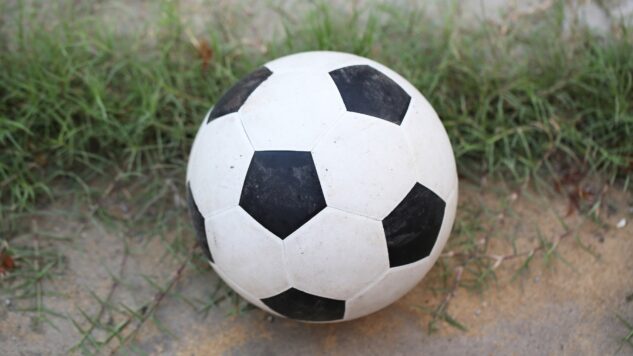 While it will feel slightly weird watching the big final with the Christmas tree up, as we count down to Sunday we thought we would let both countries go head to head in an unofficial ATOL tourist tournament.

Remember if you are heading on a package holiday to either country in 2023, you should check your tour is financially protected by ATOL and if you can, pay by credit card and consider travel insurance to offer extra layers of protection.

A 14-hour flight away from the UK is cosmopolitan capital city, Buenos Aires. Known as the Paris of the South and positively the best place on the planet to enjoy a steak and a glass of red wine in a local parillas.

Whether you are wanting to see football at the La Bombonera stadium, learn the tango, promenade around the la Boca, Palmermo and San Telmo barrios or take in the redeveloped Puerto Madero, Buenos Aires is well worth a visit.

A short flight from the capital, the Iguaza Falls can be found on the Argentinian/Brazilian border.

The breathtaking 82-metre high waterfall (considerably taller than Niagara Falls) attracts millions of visitors and has been declared a UNESCO World Heritage Site.

The Iguazu National Park is full of flora and fauna including 450 type of birds, as well as monkeys, tapirs and coatis.

Argentina is also an oenophile’s dream including the world-famous Mendoza wine region, located in the shadow of Mount Aconcagua.

The vineyards are some of the highest in the world and are irrigated by runoff from melted glaciers in the Andes. Know mainly for its delicious full-bodied Malbecs, other grapes grown in the region include Tempranillo, Cabernet Sauvignon and Chardonnay.

At the very tip of Argentina is Patagonia, which is wild and beautiful in equal measure.

It offers the southern section of the Andes Mountains as well as grassland plains, lakes, fjords and glaciers. Nature lovers can go whale watching and spot elephant seals and penguins (more than half a million Magellanic penguins nest in the Punta Tombo area between November and March.)

Where else can we start but Paris, the City of Love? A short flight across the Channel takes you to a city that offers romance, history, culture, gastronomy, shopping, nightlife and so much more.

The city offers an embarrassment of riches for tourists looking to tick items off their bucket list: the Louvre, Champs-Elysees and the Arc de Triomphe, Montmatre, Eiffel Tower, Sacre-Coeur, Notre Dame and the Left Bank – the list goes on and on.

The French Riviera, known in French as the Cote d’Azur, is the Mediterranean coastline in southeast France.

Taking in places synonymous with sunshine, glamour and luxury such as Saint-Tropez, Cannes, Monte Carlo and Nice, it is little wonder that the French Riviera is a magnet for tourists.

Normandy boasts the medieval city of Rouen, Mont Saint Michel, the D-Day landing beaches and cemeteries, and the chance to see the Bayeux tapestry.

The area is also known for its food and no trip is complete without enjoying amazing seafood and local cheeses, washed down with cider or Calvados, an apple-based brandy.

Mountains, vineyards, valleys, beach resorts – France has it all from world famous cuisine to picturesque villages, from skiing in the Alps, to touring the historic Loire Valley or Dordogne region.

Vive La France as they say – no wonder that millions of Brits make the trip across the Channel every year.

So who is the winner? We can’t decide – both are fantastic holiday locations so we are going to be diplomatic and say that people should visit both at least once in their lifetime.

Good luck to both teams on Sunday and we hope football is the winner!